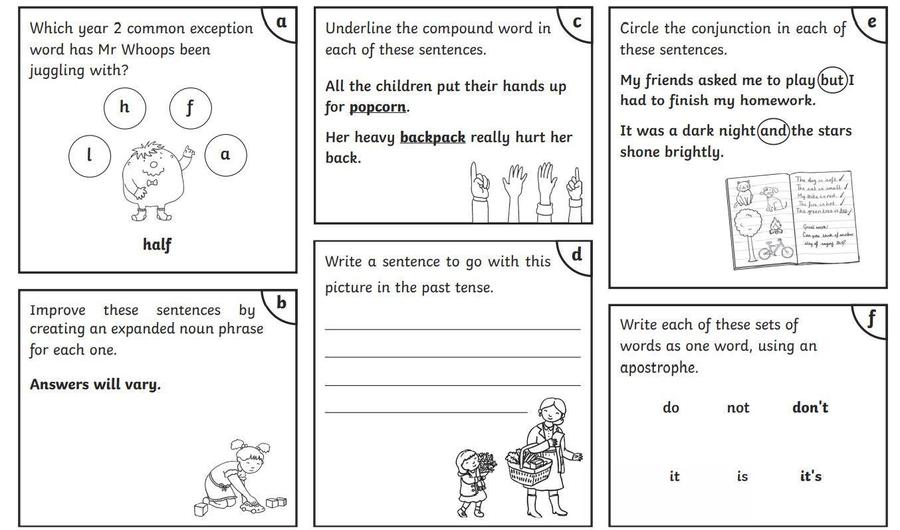 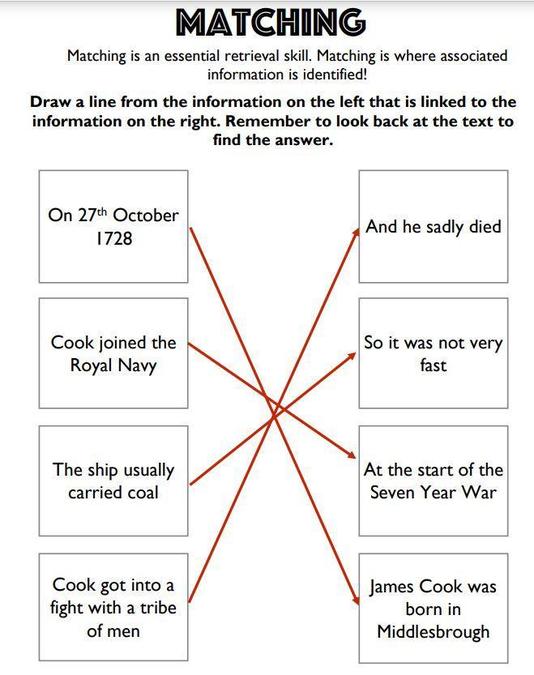 3. When did he join the Royal Navy? At age 18 during the seven year war.

4. When did he become Captain Cook? When we was given the command of the ship Endeavour.

5. What is Scurvy? A disease where you need fresh vitamins found in fruit and vegetables.

1. What is a rainbow?  A rainbow is an arc of colour in the sky that can be seen when the sun comes out during or after a rainstorm.

2. How is a rainbow made? A rainbow is formed when a person sees the sun or a light source shining through rain drops.

3. Why is 42 degrees important in seeing a rainbow? A rainbow is formed when sunlight strikes raindrops at a forty two degree angle.

4. What does spectrum mean? When the light strikes the drops, it changes and splits into colours, called a spectrum.

5. What are the colours of the rainbow? The colours of a rainbow are red, orange, yellow, green, blue and purple.

7. Why don’t we see full circles of rainbows? Rainbows are actually full circles but viewers on the ground can only see them above the horizon

8. What is a moonbow? A moonbow is a rainbow that is produced by light from the moon.

Unfortunately not the ones with chocolate chips.

Some cookies are necessary in order to make this website function correctly. These are set by default and whilst you can block or delete them by changing your browser settings, some functionality such as being able to log in to the website will not work if you do this. The necessary cookies set on this website are as follows:

Cookies that are not necessary to make the website work, but which enable additional functionality, can also be set. By default these cookies are disabled, but you can choose to enable them below: