Our visions and values are at the core of everything we do. They underpin our teaching and learning, and provide an environment which prepares our pupils as confident, happy citizens. 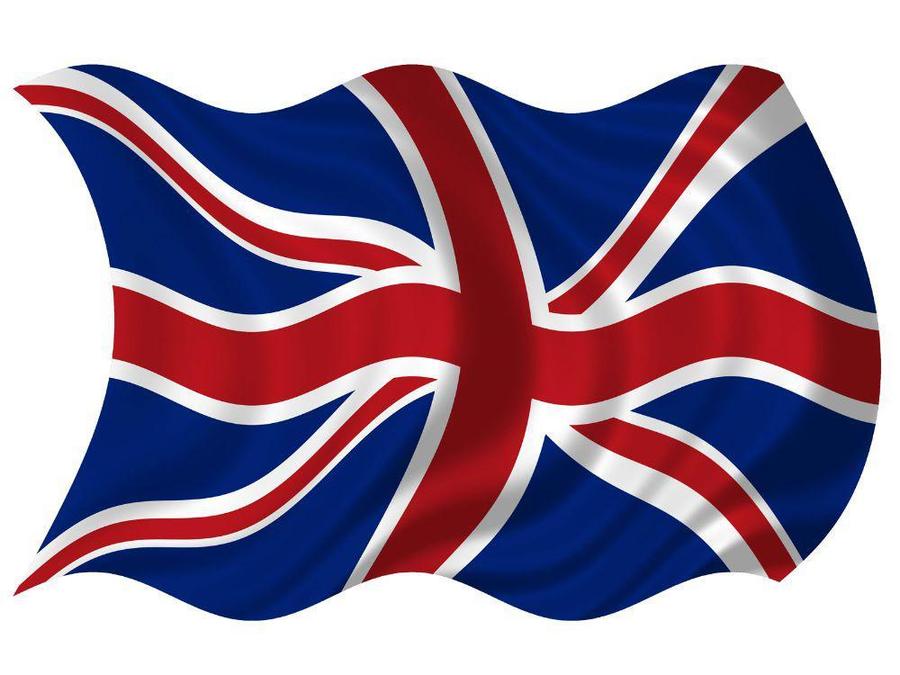 British Values according to Ofsted are:

Until now schools have been required to ‘respect’ these values, but as a result of changes brought in earlier in the year all schools must now have a clear strategy for embedding these values and show how their work with pupils has been effective in doing so.

In a letter to the Education Select Committee in March, the Parliamentary Under Secretary of State for Schools Lord Nash explained the changes were designed to

“tighten up the standards on pupil welfare to improve safeguarding, and the standards on spiritual, moral, social and cultural development of pupils to strengthen the barriers to extremism”.